We all recall the “Convoy” film from 1978, starring Kris Kristofferson, Ally MacGraw, Burt Young, Madge Sinclair, Franklyn Ajaye and Ernest Borgnine. It is about truck drivers, the police, state violence, fun, love, action, snow, deserts and a surprise at the very end. 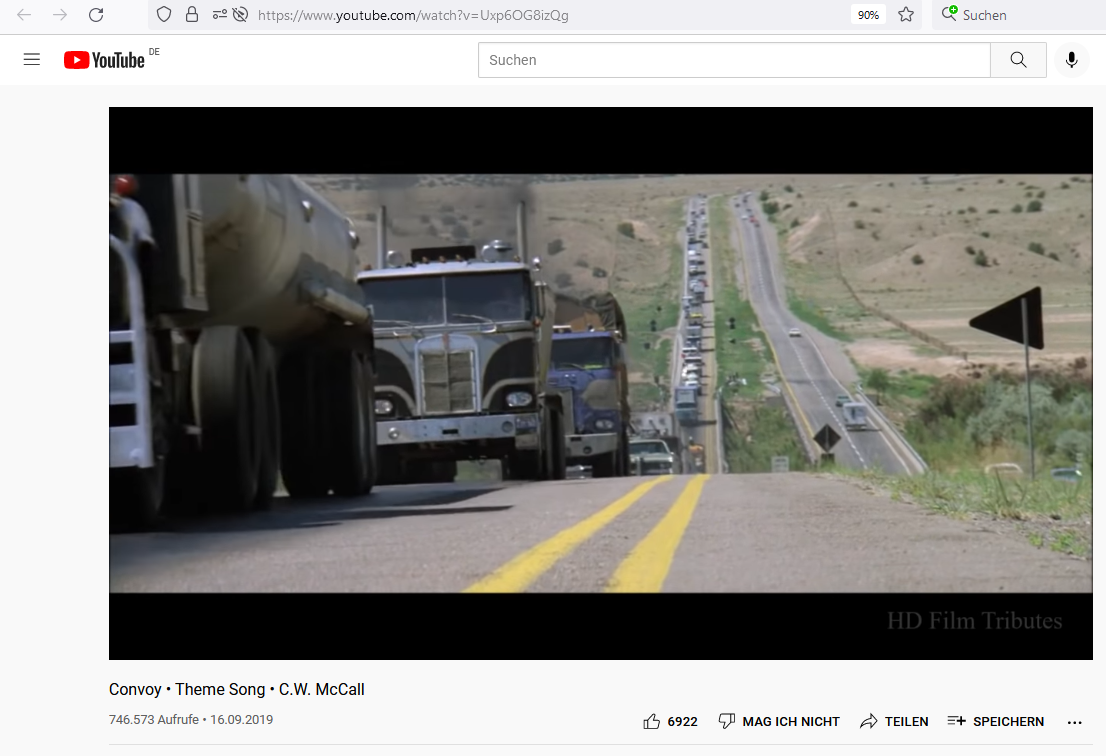 This comes to our mind when we see thousands of truck drivers in Canada who will arrive today in Ottawa to protest vaccine mandates by Trudeau. The convoy is some 43 miles long! The Simpsons make fun of the Canadian Prime Minister, too. The maniac Canadian Prime Minister has no clou about epidemiology, free choice and democracy, let alone gentherapies versus real vaccines (which are helpful!). If the young Trudeau fears a virus which almost exclusively targets fragile old people in some cases, he is free to take a gen-therapy called Corona vaccine. Others might not. As these vaccines are not at all preventing infection, nor death, the virus is here to stay.

England just ended almost all restrictions. No more masks, no vaccine passports, no vaccination apartheid. Denmark will follow next week.

Germany, though, is the most totalitarian country in all of Europe, besides, of course, Austria, and Italy. But even Germans will learn the lesson that freedom is on its way.

Kris Kristofferson from “Convoy” (1978) was an American country singer and soldier based for several years in Germany in the 1960s with the 8th infantary division in Bad Kreuznach.

The 8th Infantry Division was recognized as a liberating unit by the U.S. Army’s Center of Military History and the United States Holocaust Memorial Museum in 1988.

It is embarrassing, though, that Kristofferson has no less than eight children with several women. For social, philosophical and ecological reasons that is absurd and a symbol of patriarchal dominance, which is very much anachronistic in the mid and late 20th century in an industrial country. In poor countries many children are no less harmful to them, but they are not as damaging for the climate, as they need much less energy compared to every single person living in a highly industrialized country like the US, where starvation is not a problem for most people.

Therefore we prefer feminist criticism of patriarchal dominance and pro-natalist ideology. Take this nice truck from a bookstore in Wyoming, for example, and their feminist new books of 2022: